Forstfrauen welcome their 100th member and their first member of honor

The forest women grow and thrive - alsoin the direction of diversity! After all, both the first honorary member and the 100th member are men!

Since summer 2019 the forest women have had t 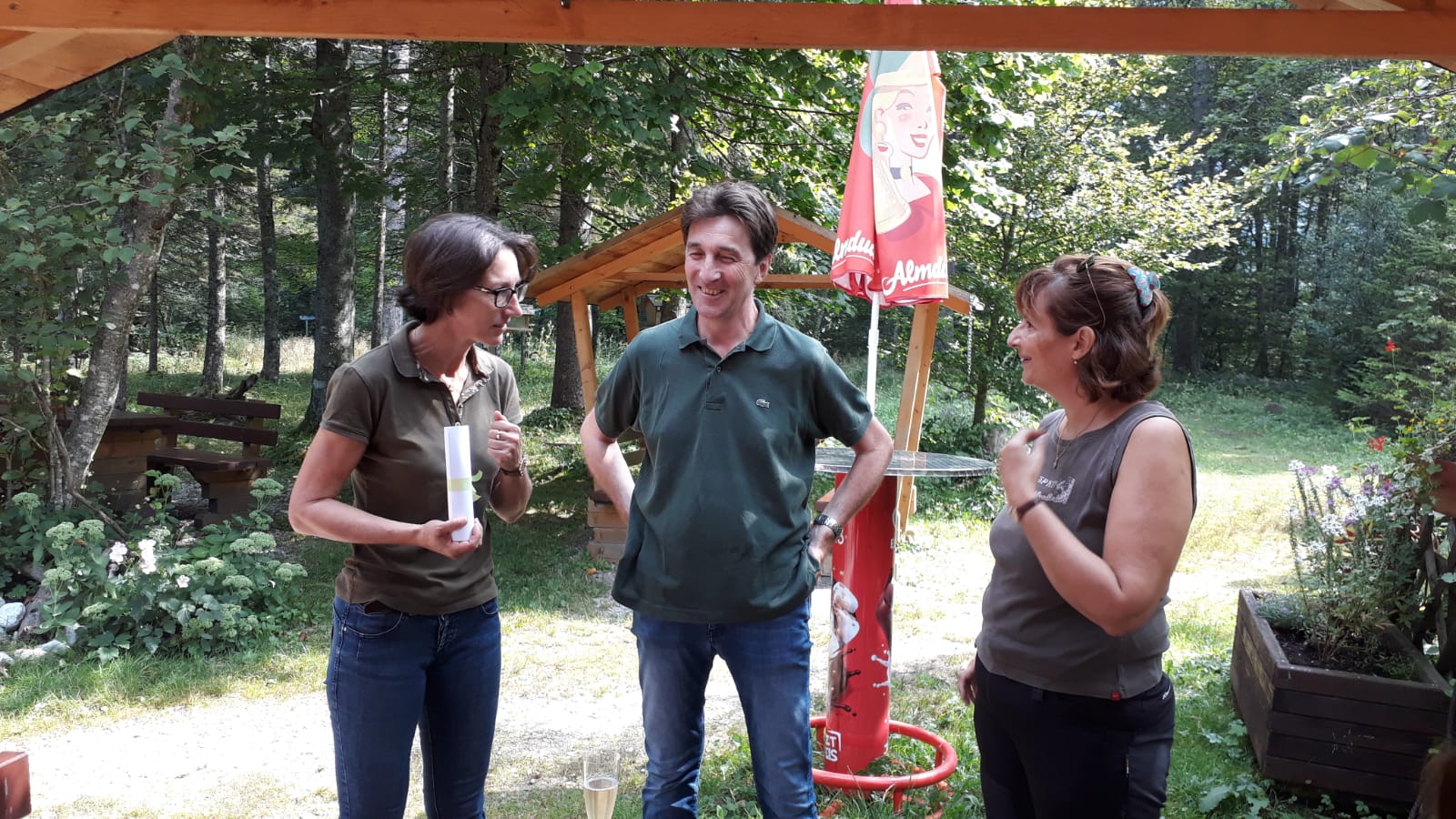 heir first honorary member: Franz Hohenberg is not only forest owner, forester and the husband of our deputy chairwoman Christiane Hohenberg, but also an active supporter of the Forstfrauen from the very beginning. When the network was founded, it was clear that the forest women were primarily aimed at women, but men were by no means excluded - however, great sympathy from the male side was not expected... Franz taught the founding members of a better one: Since the first activities started in 2001, he has always taken part in excursions and meetings. At the beginning of the Forstfrauen, he was usually the only male, which once led to the (very careful) question of how his lively participation could be explained. The answer was short and sweet: "It is fun to be with you and not as stiff as the typical forestry activities." So Franz became a real prop for the Forstfrauen. Whether we are looking for a field trip or inquiring for input for new activities: the Forstfrauen can always count on him, so it was only natural and with the great approval of the forest women to appoint him as the first honorary member of the forest women for his milestone birthday. The handover of the membership certificate took place in the course of a forest women hike around Lake Leopoldstein.

In November 2019, the proportion of men among the Forstfrauen continued to increase - and this in connection with annother anniversary. "Forest in women's hands" was the lecture by Dagmar Karisch-Gierer, chairwoman of the Forstfrauen, at the very well-attended 22nd Forest Forum of the Austrian Forest Dialogue, which took place on November 27, 2019 at the University of Applied Arts in Vienna. More and more women from forestry are now actively participating in practical forestry, but also in the implementation of the Austrian forest strategy and have joined together to form an association that men can also belong to. The consequence of the presentation of the Forstfrauen was a quick decision on membership on site. "We are proud to welcome Gerhard Schwach from the Ministry of the Environment as 100th member of the Forstfrauen!" Karisch-Gierer was happy. "My experience from numerous ecolo 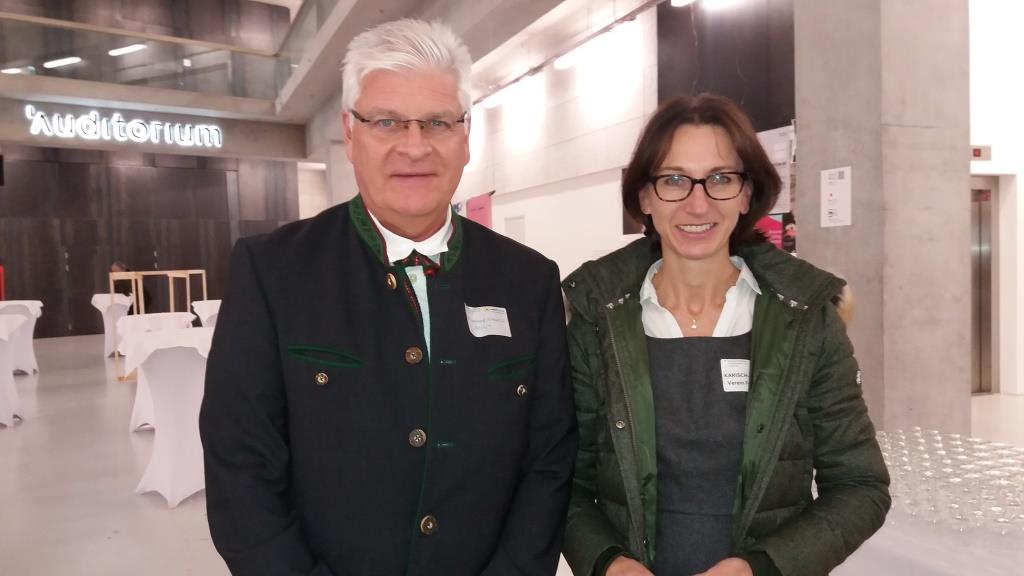 gical projects shows that sustainable processes work better and last longer if there is a more balanced proportion between men and women," summarizes Gerhard Schwach from his work in the environmental and water section of the Federal Ministry of Agriculture, Regions and Tourism. A new working group on the Austrian moor strategy has just been set up, in which the proportion of women is around 33%; “It's a good start, because the chairman is a woman!" says Dr. Schwach. By joining the Forstfrauen he wants to motivate other men to support this women initiative in the sense of a good, balanced, healthy and ecologically compatible future for the forest and its biodiversity!